Description:
William Blackwood and Sons, 1863. Hardcover. Very Good. 8 Volume set. Suitable for a gift. Beautiful half calf, brown levant morocco leather and marbled boards. Gold lettering. Bindings are near fine. Clean, unmarked pages, with sparse foxing. William Blackwood and Sons, published 1863-1887. 2nd edition of Vols I & II; rest are 1st editions. Kinglake based his history of the Crimean War both on his own experiences and on the papers of Lord Raglan given to him by Raglan's widow. Kinglake ordered that Raglan's papers be destroyed after Kinglake's death, thus rendering his own work the only secondary source describing Raglan's account of the War. Several dozen battle plans and other maps (many folding) demarcating each army's units in red, blue, and green. Pictures available upon request. Ships daily. (RARE)
Item Price
$2,401.00 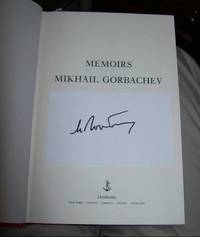 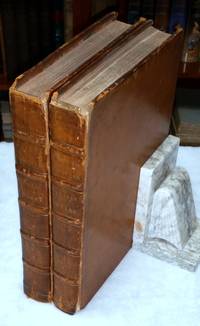 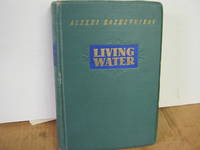 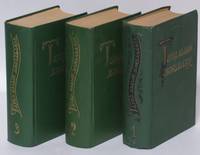 Description:
Tatarstan kitap Nasrijaty / Tatarskoe knizhnoe izd-vo, 1959. First Edition. Hardcover. Complete in three volumes. 914, 960, and 1013 pages. Text in Tatar; Russian title from colophon: Tatarskiye narodnyye poslovitsy. The classic collection of Tatar proverbs, more than 38,000, compiled by an acclaimed writer of songs and plays. A new edition was issued in 2010. Scarce in the West, with just one US holding (Harvard, OCLC 83619595) and two incomplete sets in Germany. First edition (first printing). Very good to near fine volumes; no dust jackets, perhaps as issued. Bookplate in each volume.
Item Price
$812.50 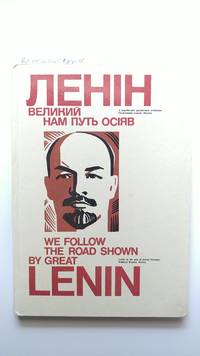 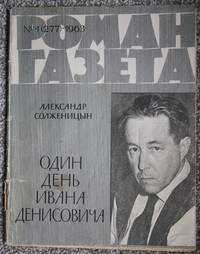 Description:
Good. This volume was printed on poor quality paper and rarely survives. Splitting to edge of fragile paper spine. Usual browning/foxing. 46 p. Text in Russian. With author's portrait. This is the second published appearance (and first in book form) of Solzhenitsyn's hugely controversial first book, originally published in the magazine Novy Mir two months earlier. By this time, Solzhenitsyn's ability to publish in his homeland was in jeopardy. Though a number of minor pieces would appear in periodicals, this was the first and last major publication of his work during the Soviet regime.
Item Price
$207.37 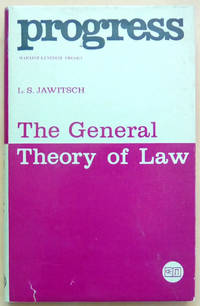 Description:
Soviet Union , 1979. Dated 1979-1982, a unique and RARE Soviet sailor's photo album, 13 1/2" w x 9" h, in string-tied brown velvet over heavy cardboard. Containing 40 pp. of thick cardboard, with 140 black and white and 4 color photographs pasted in, and 4 B & W photos and 1 negative laid in. The album rendered unique and amazing by the addition of 15 exquisitely detailed SIGNED pen and ink tracings of warships, 11 modern Soviet Navy warships and 4 tall ships, on rice paper, with each tracing interspersed between the photography pages. Very Good, small tears to the edges of some of the rice paper sheets. RARE Soviet Navy photographs from the height of the Cold War taken by an incredibly talented sailor/ artist. . Photograph Album. Very Good. 13 1/2" w x 9" h.
Item Price
$2,250.00 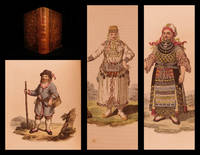 An extremely valuable and important illustrated account of history of costumes and clothing from the Russian Empire. Published in 1810, Edward Harding gathered English and French descriptions of impressive, aquatint engravings. The first edition of this work was published 1803 but is considered inferior to this edition because of the lack of engraved title and shorter explanations of the illustrations. 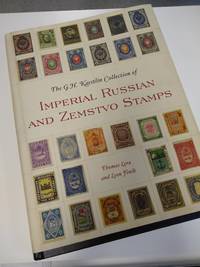 Description:
Smithsonian Institution Scholarly Press, December 2012. Hardcover . Collectible. A copy that has been enjoyed! Light wear from average amounts of reading, but a well taken care of title! Shelfwear creases on dust jacket. Pages are tightly bound and clean, with a slight bow. The Bluestocking Bookshop provides high-quality used and new books and gift items at deep discounts. Shipping media mail. Follow on Instagram for book of the day posts and bookseller recommendations.
Item Price
$180.00

Description:
An extremely rare album with highly interesting, beautiful photos from Maneuvers in the years 1900, 1903, 1909, the "Kaiser-Tsar-meeting" in 1912 and official photos of the Tsar and his family. Cardboard covers (25.5 x 34.5 cm, a little worn) with embroidered Russian Imperial coat of arms on front cover.
18 leaves; 46 photos in total; sizes between c. 14 x 9 cm and ca. 17 x 23 cm; mostly silver gelatin prints, a few albumen prints and 16 prints, that seem to be platinum prints (the most stable photo print technique; extremely expensive luxury in the early 20th century; extremely rare).
Most photos in excellent, condition; a few with a little fading; many fresh with high contrast; as always, a little foxing; all defects, also the ones not mentioned have been considered for pricing.
8 empty spaces, where formerly phots had been mounted.
17 photos from the Kaiser and Tsar meeting are by Foto Wannas in Tallin , Estonia. They are either blind stamped or have the photographers name printed on reverse. Two… Read More
Item Price
$4,102.06 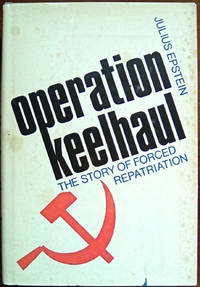 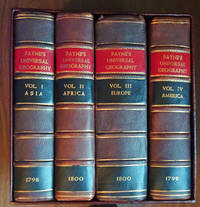 Description:
A New and Complete System of Universal Geography; Describing Asia, Africa, Europe, and America; with their Subdivisions of Republics, States, Empires and Kingdoms; the Extent, Boundaries, and Remarkable Appearances of each Country; Cities, Towns, and Curiosities of Nature and Art. [1798, 1800, 1799, 1799 sequentially]Also giving a general account of the Fossil and Vegetable Productions of the Earth, the History of Man, in all Climates, Regions, and Conditions; Customs, Manners, Laws, Governments, and Religions; the State of Arts, Sciences, Commerce, Manufactures, and Knowledge...To Which is Added, A View of Astronomy, as Connected with Geography; Of the Planetary System to Which the Earth Belongs; ...with a Copious Index annexed to each volume, Being a large and comprehensive Abridgement of Universal Geography.By John Payne. with Additional Corrections and Improvements from the Latest and Best Authors. by James Hardie, A.M. Author of Principles of Latin Grammar, the American Remembrances, and… Read More
Item Price
$4,250.00 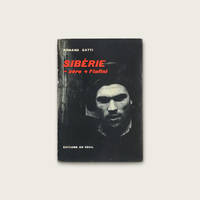 Description:
"We embarked – Pierre, Gatti, Vierny and me – at the end of August 1957 on an adventure …" – Chris Marker
In 1957, the group of Chris Marker, Armand Gatti, André Pierrard and Sacha Vierny was one of the first to travel and work in Siberia during the Cold War. Two independent works emerged from this trip – Chris Marker's Letter from Siberia (1957) and Armand Gatti's Sibérie – zero + l'infini (1958), which was one of the first Western reports on Siberia since 1917.
Armand Gatti, one of the most acclaimed theater playwrights of the 20th century, had already written eight plays and had received the Albert Londres Prize
for his earlier work before pursuing a career as a journalist. Gatti came back from Siberia with eleven articles about the region, which were published in Libération, the underground newspaper of the Résistance movement.
The following year Armand Gatti continued to work on these articles, which then became the book Sibérie – zero + l'infini, accompanied by Chris… Read More
Item Price
$392.59 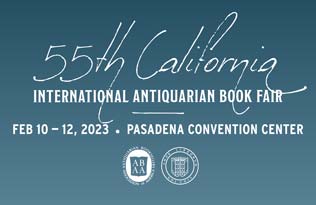