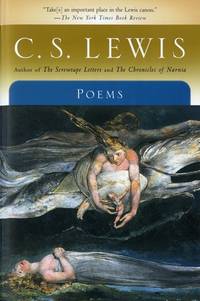 "This is the best—the glorious best—of Lewis. For here, with the gemlike beauty and hardness that poetry alone can achieve, are his ideas about the nature of things that lay behind his writings."— Christianity Today Known worldwide for his fiction and philosophical essays, C.S. Lewis was just as much a poet as a polemicist. From the age of fourteen, he wrote poetry on just as many subjects as he covered in his prose, and in fact poetry is even present in his other writings, such as the short lyrics included in The Pilgrim’s Recess and Till We Have Faces , which began its life as a long poem. Whether writing prose or poetry, Lewis’s “wonderful imagination is the guiding thread.” That imagination is on display in Poems , with works covering the many varied subjects Lewis was interested in his whole life, everything from God to nature, love to reason, unicorns to spaceships. "Take[s] an important place in the Lewis canon."— New York Times Book Review 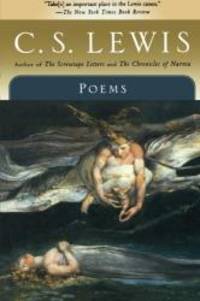 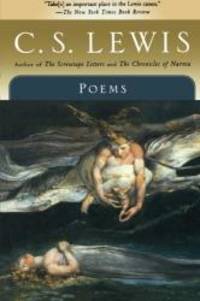