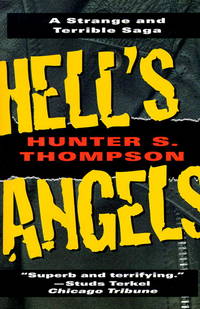 The Modern Library has played a significant role in American cultural life for the better part of a century. The series was founded in 1917 by the publishers Boni and Liveright and eight years later acquired by Bennett Cerf and Donald Klopfer. It provided the foundation for their next publishing venture, Random House. The Modern Library has been a staple of the American book trade, providing readers with affordable hardbound editions of important works of literature and thought. For the Modern Library's seventy-fifth anniversary, Random House redesigned the series, restoring as its emblem the running torchbearer created by Lucian Bernhard in 1925 and refurbishing jackets, bindings, and type, as well as inaugurating a new program of select-ing titles. The Modern Library continues to provide the world's best books, at the best prices.

Description:
Ballantine Books. Used - Good. Shows some signs of wear, and may have some markings on the inside.
Item Price
$10.85
FREE shipping to USA 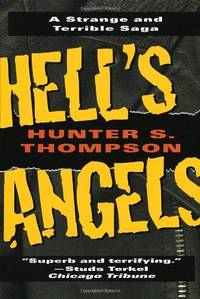 Description:
Ballantine Books, September 1996. Trade Paperback . New. We carry new and used books in our storefront. We want you to be satisfied with your purchase. Please contact us if you have questions regarding this item.
Item Price
$17.00
$4.50 shipping to USA 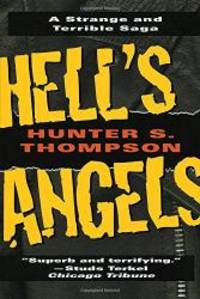