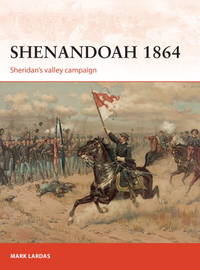 Mark Lardas holds a degree in Naval Architecture and Marine Engineering, but spent his early career at the Johnson Space Center doing Space Shuttle structural analysis, and space navigation. An amateur historian and a long-time ship modeler, Mark Lardas is currently working in League City, Texas. He has written extensively about modeling as well as naval, maritime, and military history. The author lives in League City, TX. 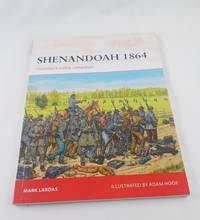 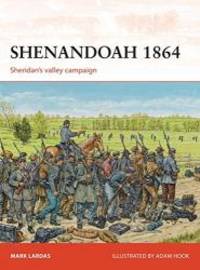 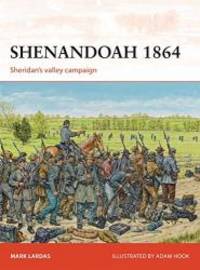