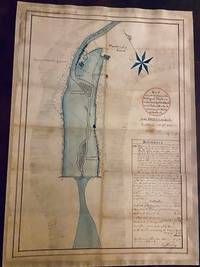 Map of a Mill Dam in the Village of Yonkers in the County of West Chester and: State of New York Belonging to Wells & Paddock...West Farms Oct. 7th 1841.

FINDLAY, Andrew, Surveyor (b. 1811). Map of a Mill Dam in the Village of Yonkers in the County of West Chester and State of New York Belonging to Wells & Paddock. Scale 100 Feet to an Inch. West Farms Oct: 7th 1841. Andrew Findlay Surveyor. Folio (22 ½ x 15 ¾"), Original Manuscript Map, partly in color, signed twice by the surveyor, Anthony Findlay, with manuscript references and contents [32 lines]. West Farms, [part of the town of Westchester until 1846], New York,1841.

"Andrew Findlay, the eminent surveyor and civil engineer, was born in the village of Westchester, August 6, 1811…"-John Thomas Scharf, ed., History of Westchester County: New York, including Morrisania (1886), vol. 1, p. 843. Fourteen of Findlay's Westchester maps may be seen in color at Westchestergov.com. Here the compass and all of the Saw Mill River colored in light blue; title circled in red. Yonkers, New York, in the early 19th century was a small village with a population of about 2000, in the midst of being transformed from an agricultural village to industrial town. The property illustrated in this map was owned in the 17th century by Adrian Van Der Donck (ca. 1618-1655), lawyer, land owner and political leader in New Netherland, after which it passed into the hands of the Frederick Philipse family, where it stayed for over a hundred years. That family erected Philipse Manor Hall near the confluence of the Hudson and Nepperhan rivers, which stands today as the oldest building in Yonkers, and now serves as City Hall. Lemuel Wells (1760-1842), who made his fortune as a goldsmith in New York City, bought the Manor House and 320 acres at auction for $56,000, April 14, 1814, and resided there until his death in 1842.

"The largest part of the land on which is now situated the most populous and thriving part of the City of Yonkers was, prior to 1842, one farm owned by Lemuel Wells…"-Ralph E. Prime, An Historical Sketch of the First Presbyterian Church of Yonkers, New York (1902), p. 2. Wells Avenue, Yonkers, is named for him In 1831 he constructed a steamboat wharf reaching an eighth of a mile into the Hudson, negating the necessity of people rowing across to Alpine, New Jersey to make steamboat connections.. Wells and Obed Sears Paddock (1795-1849) built a dam across the Saw Mill River, where there was a good landing, a button factory and one hotel. There were grist mills, saw mills, plaster and felt-making mills, all using the power of the local rivers. In 1841 or 1843 a dam burst in what is now Ardsley, five miles north of the Wells-Paddock dam in Yonkers. The dam "north of the present Elm Street bridge, was comparatively new, but for some time it resisted the pressure of the flood…At last the water broke through and with irresistible force rushed through the village. It gullied out Mechanic (now New Main) street about seven feet…"-Biographical History of Westchester County, New York, 1899 (section on Jacob Read). Our original manuscript map is a detailed one, showing the parts of the dam each man owned; the Saw Mill River at the north, the whole dam area located between land owned by Wells on the west, and Paddock on the east. On the lower right are 32-lines of manuscript references and contents. We don't know when, or if, the Lemuel Wells wharf was no more, but it still existed in 1888. For a full account of the area when it was owned by Lemuel Wells, see Scharf, op. cit, vol. II, pp. 18-23. A handsome watercolor map by a known mapmaker, professionally repaired, backed with paper, having small and insignificant loss. 83050 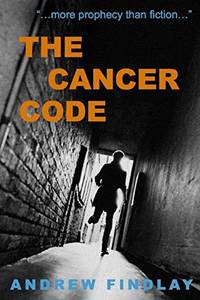 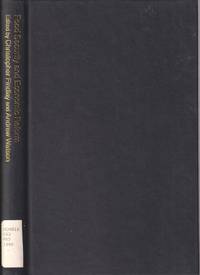 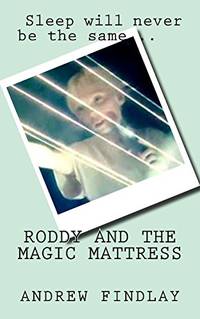 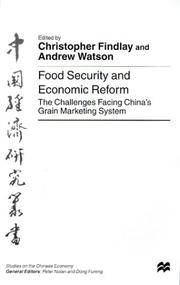 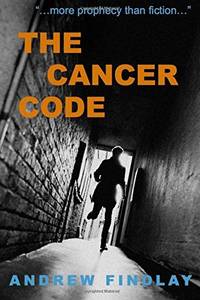