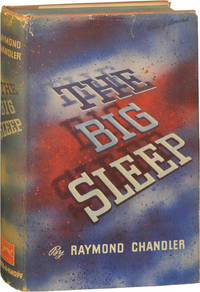 Alfred A. Knopf, Inc. was founded in 1915 and incorporated in 1918 with Alfred Knopf as president; his wife, Blanche Knopf, as vice president; and his father, Samuel Knopf, as treasurer. Alfred and Blanche traveled abroad regularly and became known for publishing European, Asian, and Latin American writers in addition to American writers. In 1923, Knopf also started publishing periodicals, beginning with The American Mercury. Knopf also produced a quarterly, The Borzoi Quarterly, for the purpose of promoting new books. At least 17 Nobel Prize and 47 Pulitzer Prize winning authors have been published by Knopf. The company was acquired by Random House in 1960 and published textbooks until 1988, when Random House’s schools and colleges division was sold to McGraw-Hill. Alfred A. Knopf, Inc. is now part of the Knopf Doubleday Publishing Group at Random House, which is owned by the German private media corporation Bertelsmann.