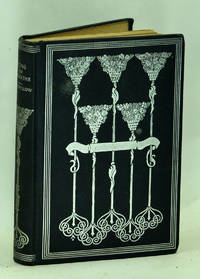 Until the early 1890s, The Mershon company was mainly a printer, but by the late 1890s, it had begun to publish the books of several bankrupt companies (Cassell & Co., Merriam Co.) In 1899, Mershon began publishing juvenile titles as well as publisher’s series under its own imprint. The name of the company changed briefly to Stitt Publishing Company in 1905, but by the next year, Stitt went bankrupt. Mershon took over until the next year when the company was sold to Chatterton-Peck.