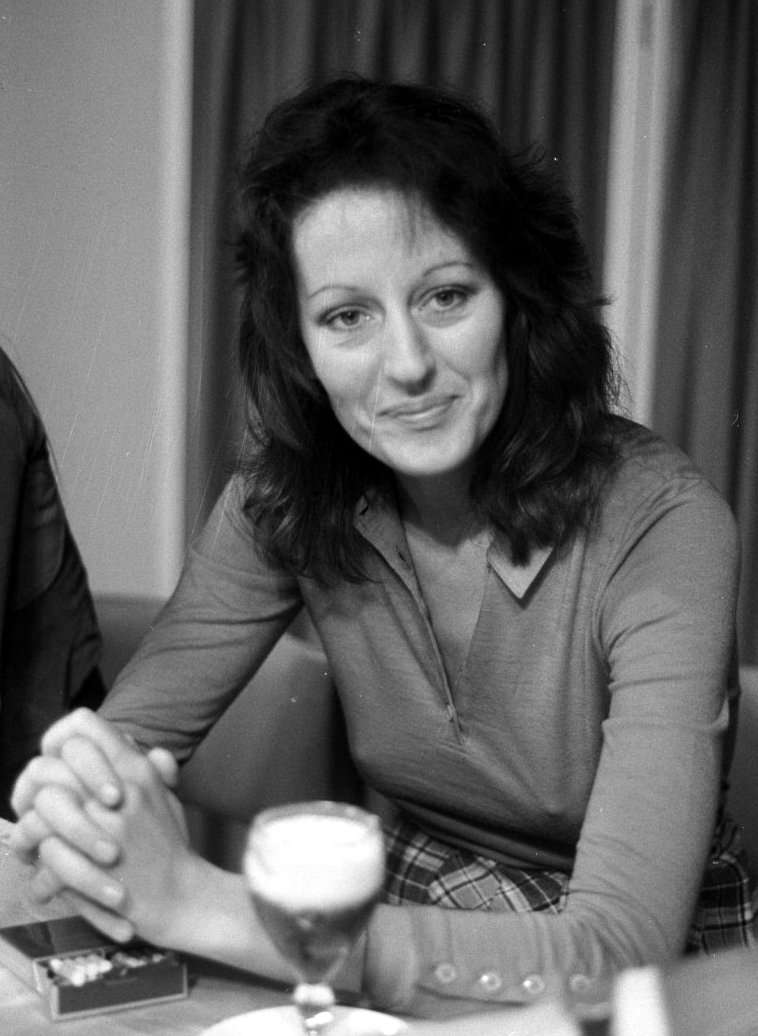 While waiting for her airplane at London’s Heathrow Airport in 1976, Germaine Greer began penning a 30,000-word love letter to Martin Amis. The letter, which was never sent, was uncovered in the Germaine Greer archive at the University of Melbourne in Australia. Greer sold her lifetime archive to the University in 2013. The archive was opened to researchers for the first time this fall.

In 1976, Greer was 37 years old and already famous for her early feminist masterpiece The Female Eunuch. Amis, eleven years her junior, was working on his second novel and employed as a journalist at The New Statesmen. The two had just launched an affair, although both had other partners at the time. Amis, notoriously promiscuous, was in a relationship with the writer Julie Kavanagh.

“It’s just a beautiful piece of writing,” said Simons in an interview with Guardian Australia. “It sheds light on Greer herself and also on the time she wrote it.

“Amis and Greer were at the centre of the changes that the world was going through and it’s an extraordinary window about what it was like to be alive at that time, as one of the most famous people in the world.”

The University of Melbourne is interested in releasing the love letter as a slim book, however they have met resistance from Greer who would prefer its contents remain unpublished. In the meantime, Margaret Simons has written a piece about her discovery for publication in the December issue of Australian literary journal Meanjin.