Last year, the world celebrated 150 consecutive years of Alice in Wonderland in print with seminars, conferences, readings and film screenings. 2016 has another tantalizing event on the horizon: At high noon on June 16, in a stand-alone sale at Christie’s New York, an extremely rare first edition copy of Lewis Carroll’s landmark publication will be on the auction block, still in its original red cloth binding and with unparalleled provenance. Sometimes referred to as the “Suppressed Alice,” the first edition was published on July 4, 1865, only to be withdrawn by Carroll days later because the book’s illustrator, John Tenniel, had declared the quality of the printed illustrations subpar. All 2,000 copies were recalled, though Carroll retained 50 advance copies in his possession. 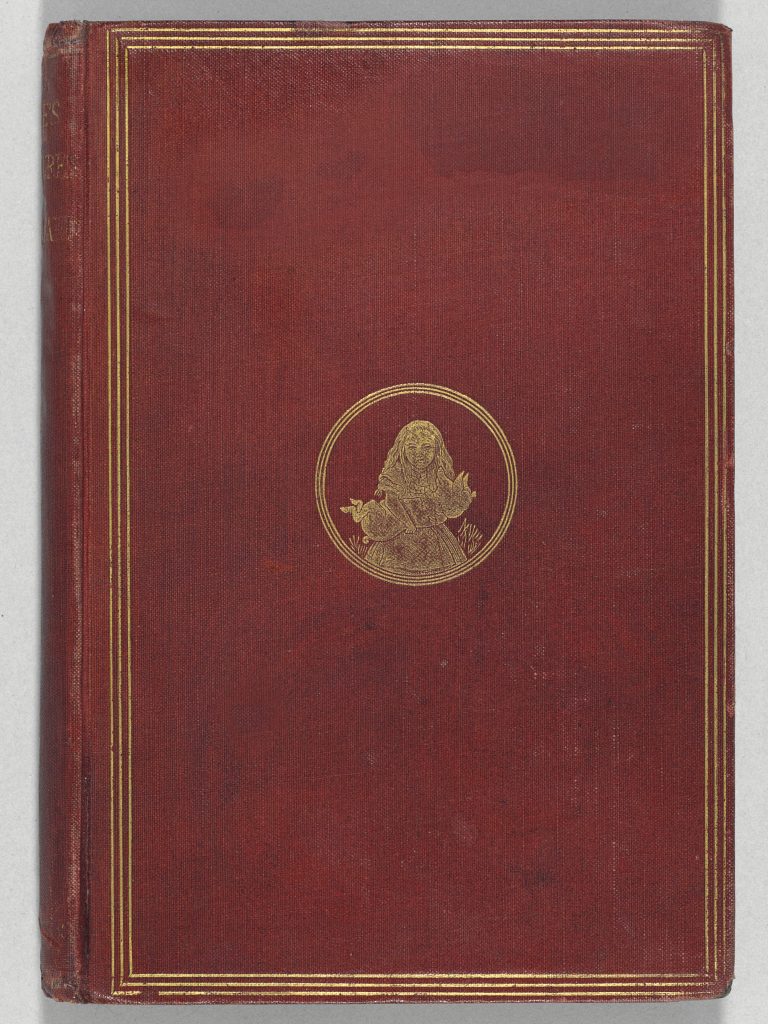 As a result, surviving copies are rare. “With only twenty-two extant copies, this first edition is rarer than Shakespeare’s First Folio,” said Jon A. Lindseth, the book’s current owner. “Of these, sixteen are held by institutions, and six remain in private hands. Of the editions held privately, two are in their original cloth–always my objective as a collector–with one of these described as heavily worn.” Lindseth, a passionate collector of Lewis Carroll for over a quarter century and general editor of the recently published three-volume Alice in a World of Wonderlands: The Translations of Lewis Carroll’s Masterpiece (Oak Knoll Press), acquired his copy in 1997 from legendary television and film producer Bill Self (1921-2010). Prior to Self, it was owned by Chicago book collector Harriet Borland (1905-1997), financier-turned-bibliophile Carl H. Pforzheimer (1879-1957), Carroll’s child friend Alexandra Kitchin (1864-1925), and her father George Kitchin (1827-1912), Carroll’s Oxford colleague who acquired the book from the author. 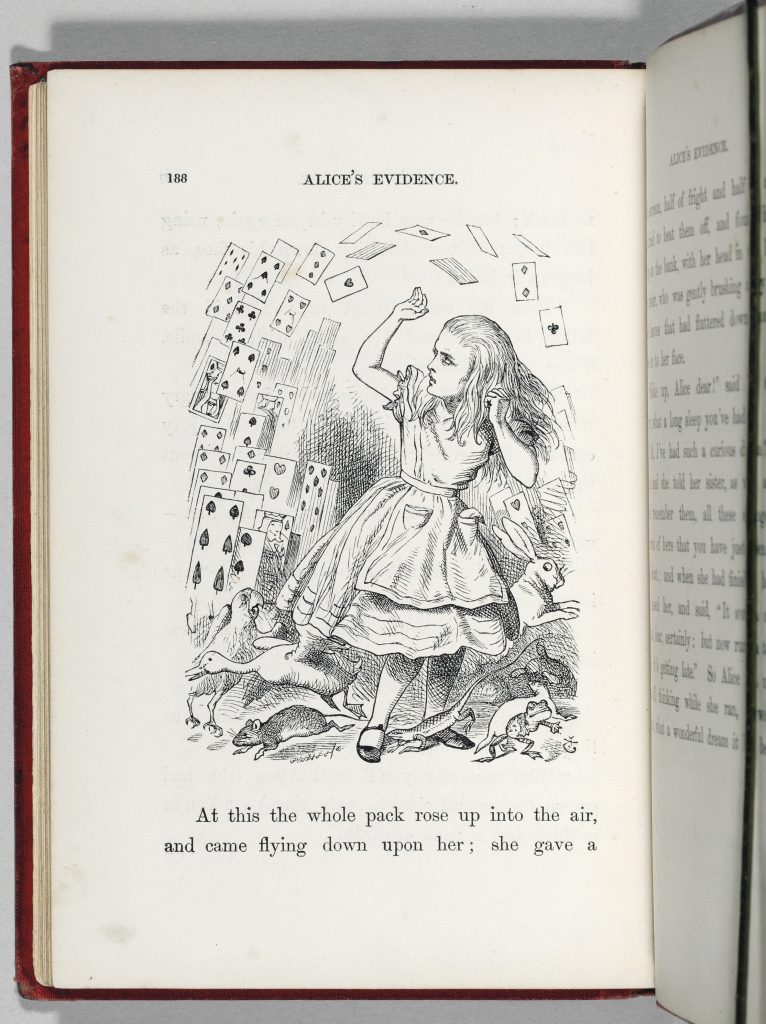 One of the images Tenniel declared entirely unsatisfactory, leading to the recall of the entire first edition. Credit: Christie’s Images LTD.